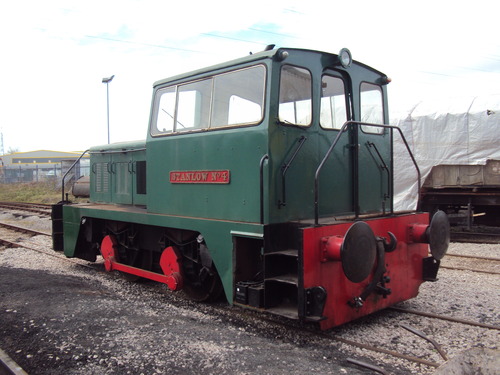 This locomotive was built by Thomas Hill at their Vanguard Works, Kilnhurst, Yorkshire in 1966. After a full working life at the Shell refining plant at Stanlow, the oil company kindly donated the locomotive to Steamport, where it duly arrived in July 1985.

Stanlow remained the primary general purpose diesel locomotive throughout it’s time at Southport, being fitted with Vacuum brakes to enable it to work passenger trains as necessary. It was the last locomotive to leave Southport, after spending the last few weeks loading it’s previous shedmates onto various low loaders. Stanlow was then despatched to Allerton, where the tyres were re-profiled. Upon it’s arrival at Preston on 30th April 1999, it once again took on the mantle of primary shunter. The loco has almost completed a re-wire, after the complex anti-sparking system installed was removed. This had been installed (along with numerous other special features) due to the loco working in an oil refinery.

A refresh of the paintwork was also carried out, and the loco is occasionally seen on passenger duties. 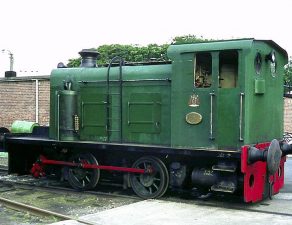 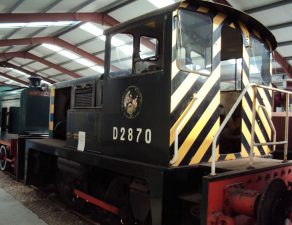 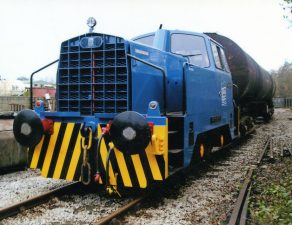 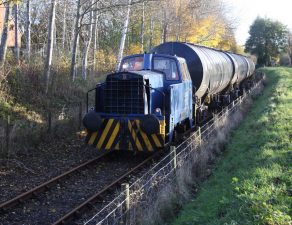 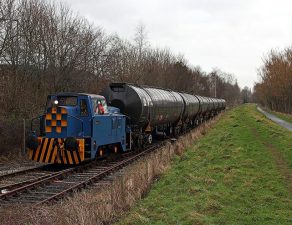 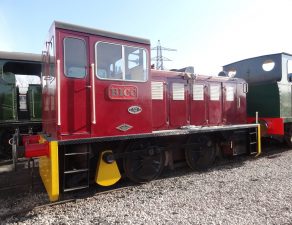 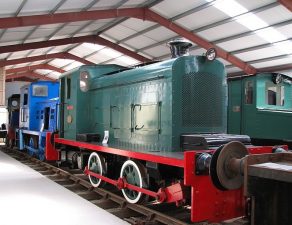 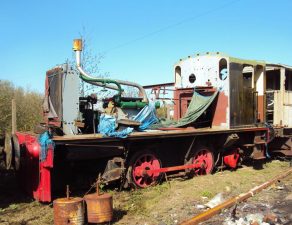