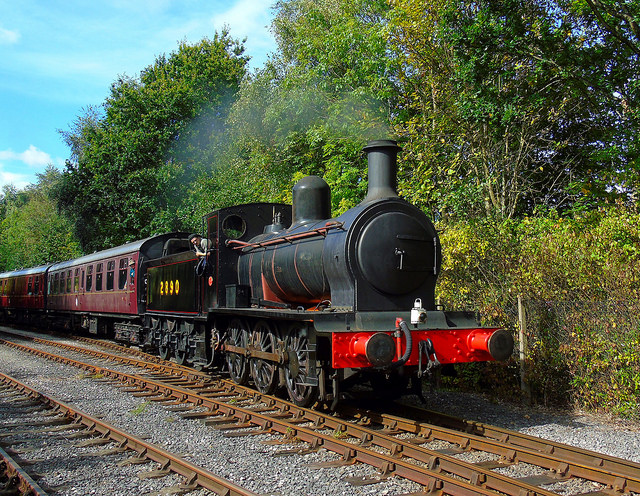 One of the ubiquitous austerity locomotives built by several manufacturers during World War II, this engine was built by Hunslet of Leeds, as works No 2890 in 1943 and went to the War Department for military use as No 75041.

She later became Longmoor Military Railway No 107 and gained the name Foggia. In the early 1960s, she was withdrawn from army service and was one of a few locomotives to be sent back to Hunslet for some modifications. These centred on a technology designed to reduce smoke emissions and were developed by L. G. Porta, an engineer from Argentina. Research suggests that something was ‘lost in translation’ between Leeds and Argentina as the modifications were not quite as Porta would have wished. However, they did serve an important  purpose in the development of steam. After modification and renumbering as No 3882 of 1962, she was bought by the National Coal Board and allocated to Maesteg washery until withdrawal in 1973. Here, she gained the name Maureen.

In 1976, Maureen was purchased privately for preservation and taken to Bristol, before arriving in Devon in 1978. Restoration was completed in 1984 when the locomotive was renamed Barbara in memory of the wife of Dave Phelps, one of the then owners. She gave many years faithful service on the line before withdrawal for overhaul. However, she was subsequently sold and has since undergone a remarkable transformation, losing her saddle tanks, gaining a tender and changing name again, becoming No 10 Douglas, one of the friends of a famous blue engine.

The loco has been overhauled once again. 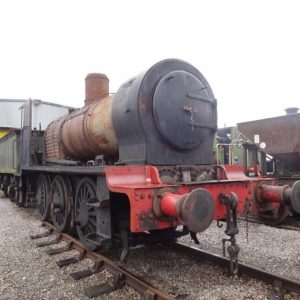 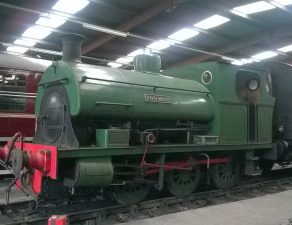 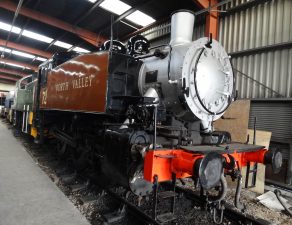 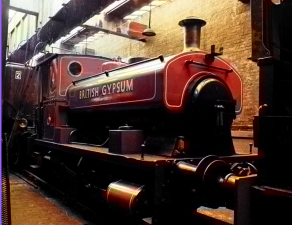 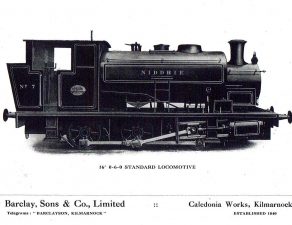